The store will not work correctly in the case when cookies are disabled.

How do you fix and adjust an RV slide-out that is out of sync?

Over 70 RV brands use the Schwintek slide-out system from Lippert, and a slide-out can get out of sync. This happens when the two sides are not matching up when fully retracted or fully extended.

Here are very simple instructions on how to retime your RV’s Schwintek In-Wall® Slide-Out if that occurs, as well as how you can prevent it from happening again in the future.

What we have here is a Schwintek system that is out of time. The way you know it’s out of time is because this side is fully extended, as opposed to this side which is still approximately four inches from full extension. The way to retime the Schwintek system is simple. You would go to the switch and depress the out button until the slide out fully extends. You would then depress the in button and bring the slide in 8 to 10 inches. We would then repeat this process a minimum of three times until the system fully retimes. The way you’ll know the system has retimed is because both sides would then extend or retract at the same time.

Now let’s talk about preventing your system from getting out of time. When you extend or retract the system, at the end of the stroke, you want to stay on the switch for approximately three to five seconds to assure that the controller is able to recognize the zero point.

Get Replacement Parts & Upgrades for Your Schwintek Slide-Out

Find everything you need to repair and replace worn-out parts on your Schwintek In-Wall® Slide-Out or any of the other many slide-out systems from Lippert.

Extra protection for your slide-out from water infiltration and debris. The Solera® Slide Topper Awning is an economical and attractive option that automatically retracts and extends with your slide-out, keeping leaves, branches, and bird droppings from damaging seals. 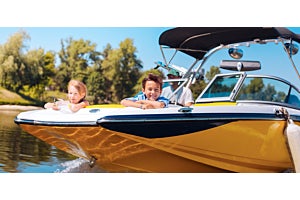 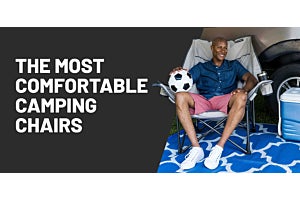 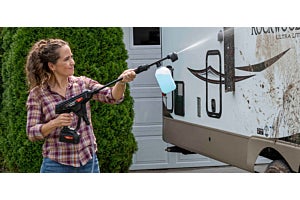